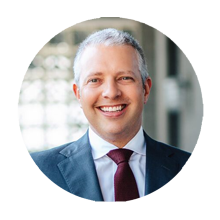 Mr. Anderson is a managing partner of Anderson Alexander. Mr. Anderson focuses the majority of his time on large scale wage and hour litigation under the Fair Labor Standards Act where he represents thousands of plaintiffs nationwide. When not working, Austin spends the rest of his time with his wife, Jordan, and his two children, Harlan and Finley. 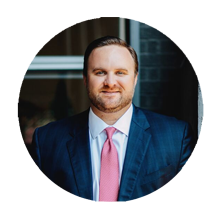 In January 2017, Mr. Alexander joined with friend and fellow attorney, Austin Anderson, to form Anderson Alexander. With their combined experience, Anderson Alexander is able to provide aggressive and “hands-on” representation to their clients from start to finish.

A South Texas native, Mr. Alexander’s practice focuses on pursuing wage and hour violations on behalf of employees across the United States in individual and large scale collective/class actions under the Fair Labor Standards Act.

Mr. Alexander received his undergraduate degree from Texas Christian University (TCU) in Fort Worth, Texas before attending South Texas College of Law in Houston, Texas. While at TCU, Mr. Alexander was a 3-year letterman for the Horned Frog football team and a member of the Leadership Council.

In addition to his substantial wage and hour experience, Mr. Alexander also represents victims harmed by the negligence of others. These cases include commercial vehicle and 18-wheeler wrecks, refinery and other oilfield and offshore-related injuries and wrongful death claims. 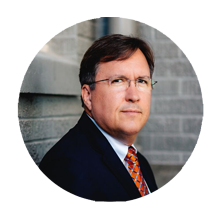 Cliff Gordon grew up in Corpus Christi. After he received his undergraduate degree from Yale, Mr. Gordon returned to Texas and obtained his law degree at the University of Houston. He then returned to Corpus Christi, where he has practiced law ever since.

Mr. Gordon has enjoyed practicing in a variety of areas, including civil law, both plaintiff and defense–and criminal law–both as a prosecutor and defense attorney. He has argued appeals before the two highest courts in Texas–the Texas Supreme Court and Court of Criminal Appeals–as well as the Fifth Circuit and the Texas courts of appeals. Mr. Gordon also successfully defended a law firm’s Internet domain name before the World Intellectual Property Organization. 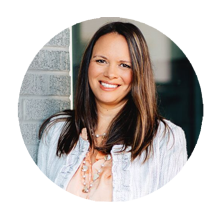 With her past defense and appellate experience, Ms. Braddy focuses her practice on assisting her clients navigate an ever-changing legal environment on a nationwide scale. Every case, both big and small, deserves thoughtful and intelligent analysis in conjunction with diligent preparation. And these are the services that Ms. Braddy provides throughout all stages of litigation.

Ms. Braddy received her undergraduate degree from Texas A&M University in College Station, Texas before attending Baylor Law School in Waco, Texas. While at Baylor, Ms. Braddy worked on behalf of America’s veterans at the U.S. Department of Veterans Affairs at the Waco Reginal Benefit Office while maintaining her place on the Dean’s List.

Since joining the legal team of Anderson Alexander, Ms. Braddy has focused her practice on wage and hour litigation under the Fair Labor Standards Act, representing clients in collective and class actions across the United States. In addition to FLSA cases, Ms. Braddy continues to represent individuals and businesses in commercial litigation across the State of Texas.

Carter Hastings was born and raised in Corpus Christi, Texas. He earned his undergraduate degree from Baylor University before attending SMU Dedman School of Law. Shortly after earning his law degree, Mr. Hastings joined the legal team of Anderson Alexander. Since joining the Firm, Carter has represented workers in over seventy wage and hour collective and class actions.

Carter enjoys spending time out on the water sailing, when not in the office. Mr. Hastings has competed in numerous yacht races such as the Harvest Moon Regatta and the Transpac. 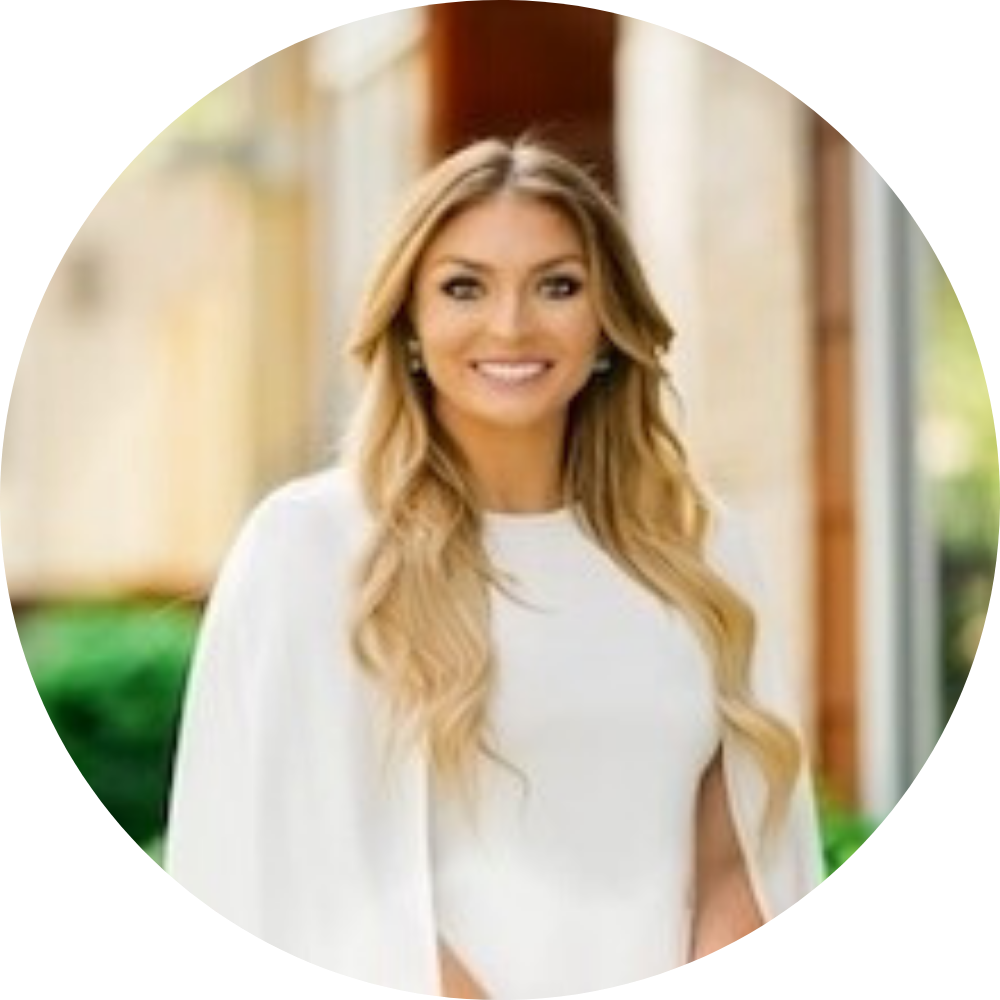 Blayne Fisher, a Central Texas native, attended Texas A&M University where she was admitted into the Business Honors Program at Mays Business School.  Blayne graduated from Texas A&M University in three and a half years earning a Bachelor of Business Administration in Finance.  After earning her undergraduate degree, Blayne relocated to San Antonio where she earned her Juris Doctorate from St. Mary’s University School of Law.

Since joining the legal team of Anderson Alexander, Blayne has focused her practice on wage and hour litigation under the Fair Labor Standards Act.  In addition to FLSA cases, Blayne continues to represent individuals and businesses in first party insurance litigation. 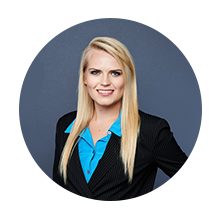 Morrigan Land was born and raised in New Braunfels, Texas and followed her career to Corpus Christi. Ms. Land graduated from Texas A&M University in three and a half years with honors. She then went to Washington D.C. to work on Capitol Hill. After realizing D.C. just wasn’t Texas, Ms. Land came home to pursue a legal career at St. Mary’s University School of Law in San Antonio, Texas. During her time at St. Mary’s Ms. Land was inducted into the Phi Delta Phi Legal Honor Society and selected for induction into the National Order of Barristers for demonstrating exceptional oral and written advocacy skills. Additionally, Ms. Land was awarded the Dean’s Academic Excellence Scholarship, served as the Vice President of the Student Bar Association, and led the National Trial Team as Co-Captain. Ms. Land earned her Doctorate of Jurisprudence from St. Mary’s University School of Law, graduating with honors.

Outside of the office, Ms. Land is guided by her philosophy to help others through service by volunteering her time to organizations such as Heart of Hope. As a Central Texas native, Ms. Land enjoys the great outdoors and spending time with her family at German Breweries. 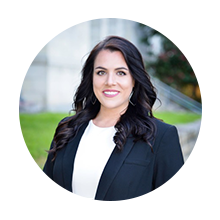 Kara McHorse is a Fort Worth, Texas native who followed her career to South Texas.She graduated from Tarleton State University in 2015 with a Bachelor’s degree in Criminal Justice. After taking some time to explore a career in banking, Kara attended St. Mary’s University School of Law in San Antonio, Texas, where she had the opportunity to intern for a Tarrant County criminal district attorney, a San Antonio criminal defense firm, and Anderson Alexander, PLLC. While at St. Mary’s, Kara was Co-Captain of the National Trial Team, inducted into the Order of Barristers, published in the St. Mary’s Law Journal, and she graduated with Honors. Soon after graduating from law school, Kara moved to Corpus Christi, Texas to join the Anderson Alexander legal team. Outside of the office, Kara enjoys Texas music and the company of friends. 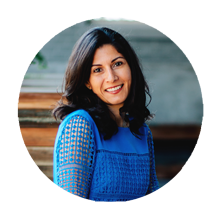